Is it time to buy Netflix?

In April, the company reported a disappointing quarter, including its first drop in subscribers in more than a decade. Additionally, management reported that the number of subscribers will decline by another two million in the current quarter. And to top it off, Netflix said up to 100 million people are accessing the company’s content for free through unauthorized password sharing.

In a better stock market environment, Netflix’s woes may have been overlooked by investors. However, this year it is not happening. As a result, the management was forced to seriously review its activities and make some changes.

So, is the company doing what it takes to change things? Is it time to buy? Let’s look at what Netflix is ​​doing to right the ship. 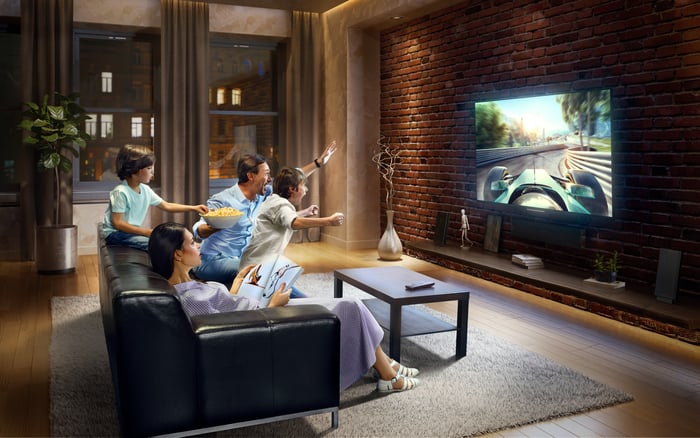 When the competition heats up, it’s time to tighten your belt

Netflix CEO Reed Hastings said in 2017 that Netflix’s direct competition was not another company – it was sleeping. And while that might have been true back then, that is no longer the case.

Today, there are dozens of streaming options. Some are ruled by deep-pocketed giants like disney, Appleand Amazon. Last year, Disney alone spent more on content than Netflix, paying $25 billion compared to Netflix’s $17 billion.

And while those bigger competitors are able to subsidize their production costs on the backs of other, more profitable divisions, Netflix doesn’t have that luxury. It can’t rely on theme park revenue, iPhone sales, or high-margin web services to fund niche movies and TV shows.

What’s encouraging is that Netflix management seems to understand this and are acting on it. The company has cut 2% of its workforce, canceled several projects in development and appears to be pursuing a more pragmatic approach.

The Hollywood Reporter summarizes the new approach as “bigger, better and less”. The era of expensive flagships at Netflix, like 2019’s $175 million The Irishman, seems finished. Discipline is now the watchword, and that’s a good thing for investors.

When it comes to Netflix, perception may not match reality. This is because the company is currently in a state of flux. Since its IPO, Netflix has been a growth stock. Its revenue and profits have been fueled by years of growth in subscriber numbers – which now appear to be peaking.

Yet that may not be the case, as the company has a plan to kick-start growth in two ways:

While none of these solutions are a panacea for Netflix’s subscriber issues, I’m increasingly confident that management is on the right track. 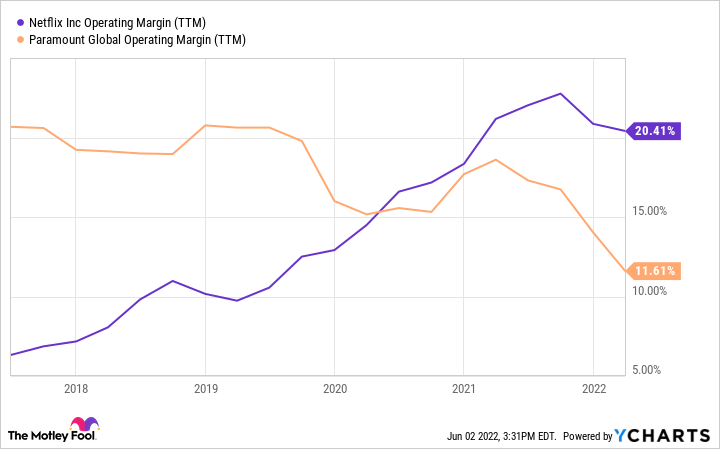 Subscriber count concerns aside, Netflix’s operating margins had already topped 20% in 2021, and even after April’s lousy quarter, trailing 12-month operating margins are 20.4%, nearly double that of a competitor like Primordial.

The real test for Netflix will come in the second half of this year. When it releases its results in mid-July, potential investors (like me) should see that the company has made progress toward restarting its growth engine and streamlining its existing operations. If it can do that, Netflix could be a turnaround story worth investing in.