Cars so expensive you can’t even dream of buying them. And it broke our hearts when these 5 overpriced cars were destroyed during the filming of the movie. 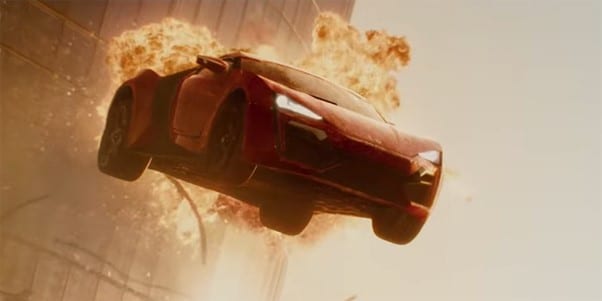 Hollywood action movies have the best high-speed chase scenes done in the most gorgeous cars we couldn’t even dream of buying. And unfortunately, these beautiful super expensive cars are often completely destroyed during the filmmaking process. This is not a problem for the producers, as the car damage is included in their lavish budgets. But when automakers design and build a new car, they expect it to last a long time and deliver value to customers. They don’t build high-end vehicles so they can be completely shattered on screen. Here are some of the most expensive cars that have been destroyed during filmmaking:

One of the most influential and famous cars that Porsche has ever made is the 917. The vehicle is famous for winning an overall victory at Le Mans 1970. The car is expensive mainly for two reasons – firstly, its technology super advanced, and second, his racing pedigree. Even the car’s top-notch performance and huge fan following couldn’t save it from being wrecked Steve McQueen’s 1971 “Le Mans”. The sad thing is – Neither the car survived nor the film at the box office. Whenever the name Aston Martin pops up, James Bond pops into our minds. The man with the license to kill is known for his fast and fancy cars, especially the Aston Martin. However, the majority of its vehicles end up being scrapped after being spectacularly damaged. That’s precisely what happened to the Aston Martin DBS in the Bond classic, Casino Royale.

DC billionaire Bruce Wayne is known for his lavish lifestyle, which of course includes a hectic love life and a super-fast and attractive vehicle. One of the most eye-catching cars featured in Nolan’s The Dark Knight was the Lamborghini Murcielago, which unfortunately Christian Bale’s Bruce Wayne intentionally crashed in the film for a good cause (to prevent an assassination). 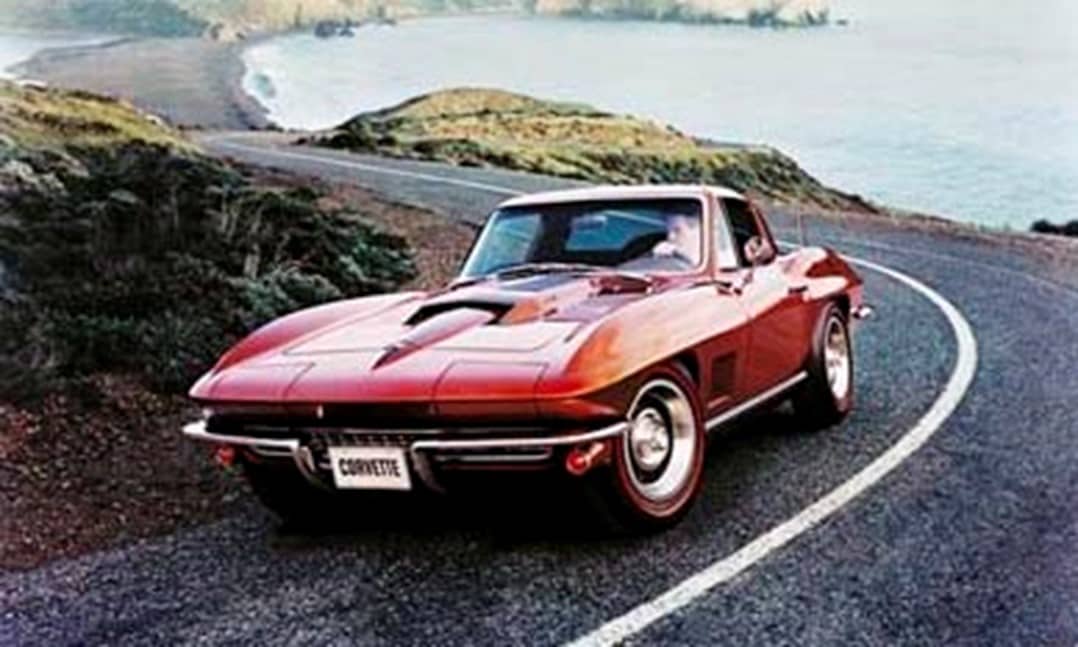 Classic corvettes are perfect eye candy, whether in real life or in real life. The second generation Corvette models are the best in the series because they are the perfect blend of beauty and power. These handsome corvettes have been featured in many Hollywood movies over the years, but the one appearance that broke every car enthusiast’s heart was in Con Air. The vehicle hit a tower and was torn apart. Not a pleasant picture, is it?

The Lykan Hypersport created massive waves when it was first announced. His very first feature film was in Fast & Furious 7. Dominic Toretto blew the car off a building (yes, you read that right), only to crash into the ground. The movie franchise has had hundreds of cars go through it, but the destruction of the Hypersport has been heartbreaking for the gearheads. Hollywood films are second to none in the world when it comes to action scenes. And unfortunately, due to their continued popularity, production houses will continue to destroy expensive cars to achieve that perfect action scene in the movie.